Ejigayehu Shelin is a busy mother of five. She and her children live with her husband in the Shara kebele (village) of Arba Minch Zuriya in the Gamo zone of Ethiopia. Ejigayehu, like most women in East Africa, used to use a traditional cooking method to cook meals and boil water for her family. That is, the precarious and dangerous model of three stones placed on the ground with firewood burnt in between. 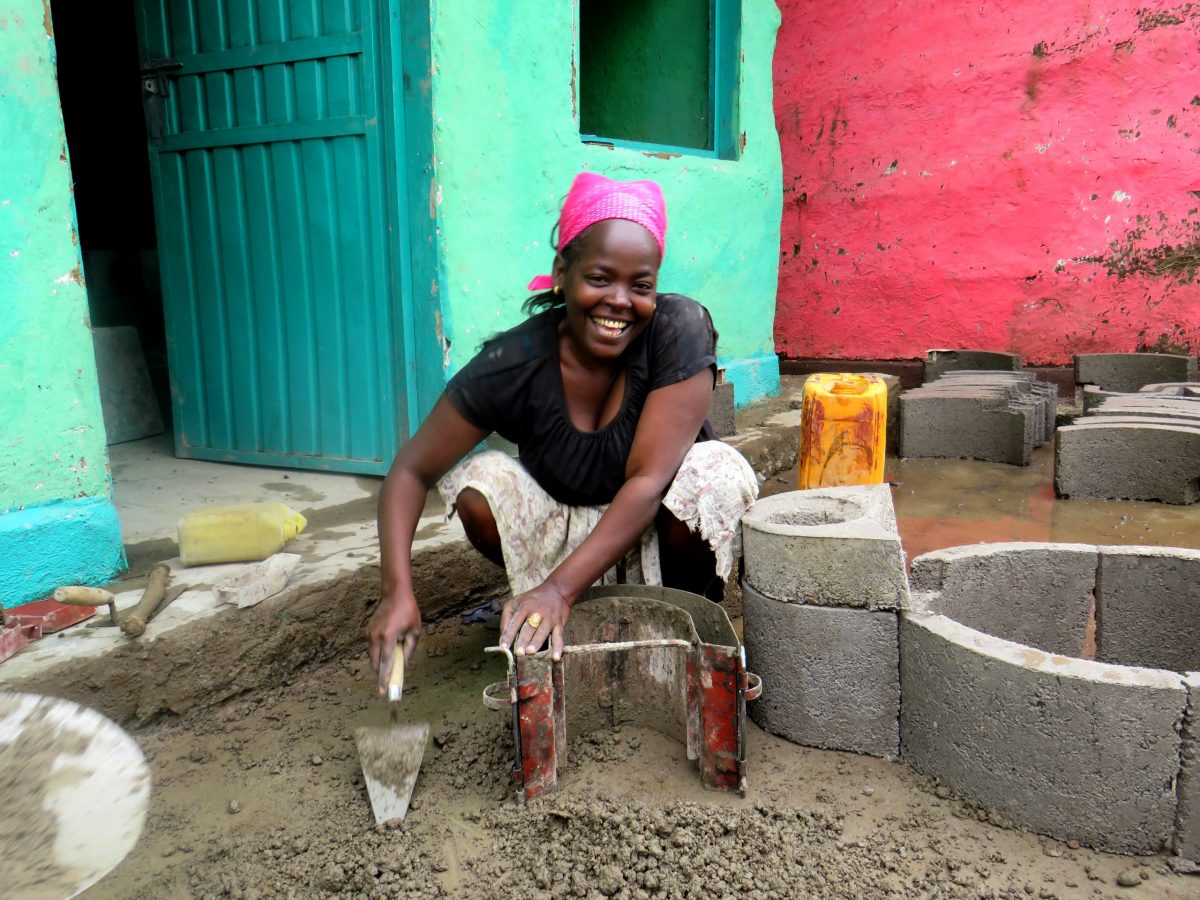 This kind of cooking produced many problems for both Ejigayehu and her family. The smoke from the stove gave her respiratory problems, she often burnt herself – with her children also at risk – from the open flame, and its inefficiency meant Ejigayehu needed to buy, or walk and collect, up to seven bundles of firewood per week. This was resulting in deforestation in Ejigayehu’s area as well as taking up too much of her time as cooking was slow and firewood collection became a longer and longer task.

In 2019, Ejigayehu became one of twelve women to join Vita’s fuel-efficient cook stove cooperative. Vita has developed improved stoves that have an enclosed flame that make them significantly safer and more fuel-efficient, reducing firewood consumption by 50%. Ejigayehu now only needs three bundles of firewood per week, the smoke in her home has drastically reduced alongside the risk of burns and heat. She even says the quality of Ethiopia’s famous bread, ‘injera’, has improved!

However, while you can read about these stoves are transforming women’s lives here, the true impact for Ejigayehu has been becoming a member of Vita’s Woyra Shara Women Fuel-Efficient Cook Stove Producer Cooperative. 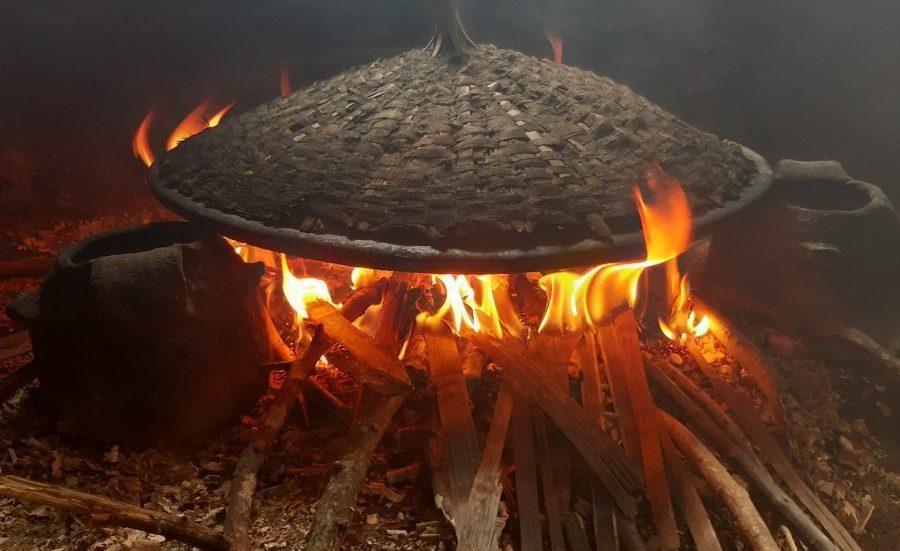 There, alongside her colleagues, Ejigayehu is producing “Mirt” stoves which she can then sell to the other women in her community who can experience the same health and social benefits Ejigayehu has enjoyed with her new stove. She now has a skillset that gives her autonomy, independence, and a stable income outside of her marriage. In Ejigayehu’s own words, “before I started work here, I relied on my husband’s income but now I work here and earn my own.”

Providing training, initial financial support, community awareness programmes, and market linkage to ensure a sustainable supply chain, Vita’s stove programme is not only saving Ejigayehu time, money, and energy and safeguarding her health, it is equally improving her family’s future thanks to this new source of income. 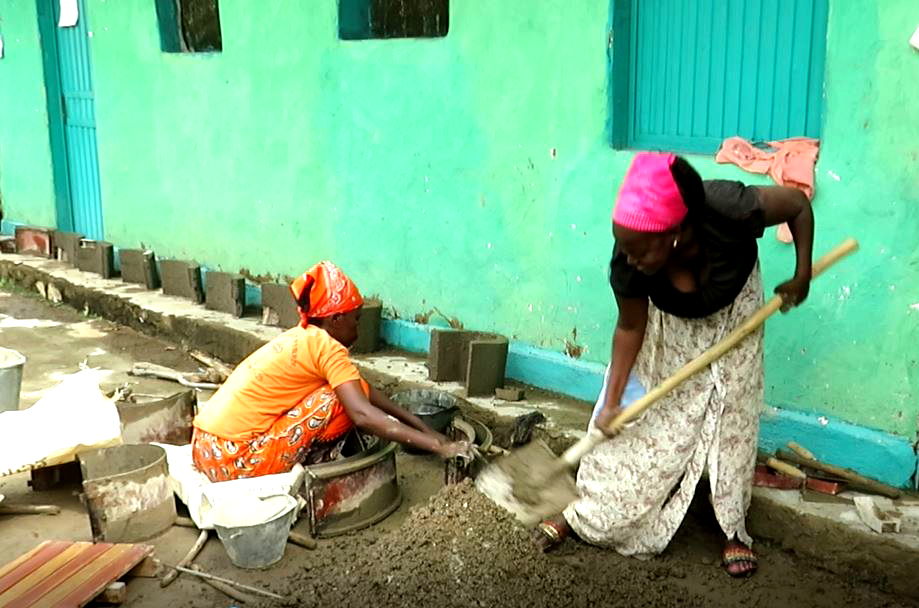 Empowering women means empowering communities. Since the beginning of this cooperative, the improved stove initiative has caught fire, if you’ll pardon the pun, with Ejigayehu and the other village women coming together with the ambition to ban the three stone stove from Shara permanently!

If you’d like to support more women like Ejigayehu, just €35 will provide a fuel-efficient cook stove, skills and training – support this project here 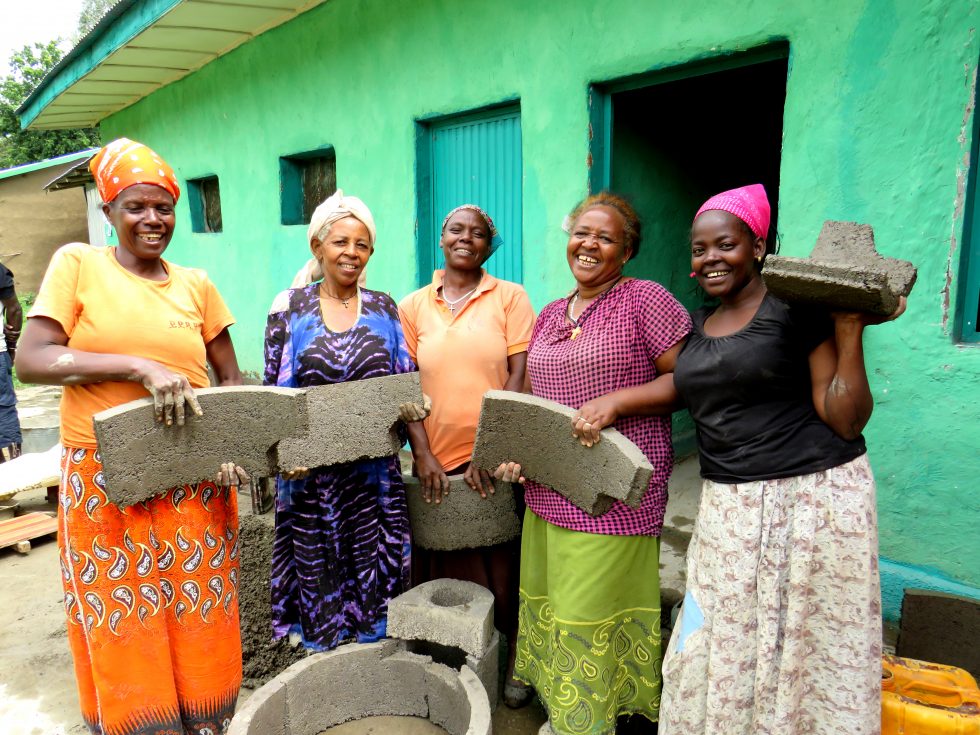